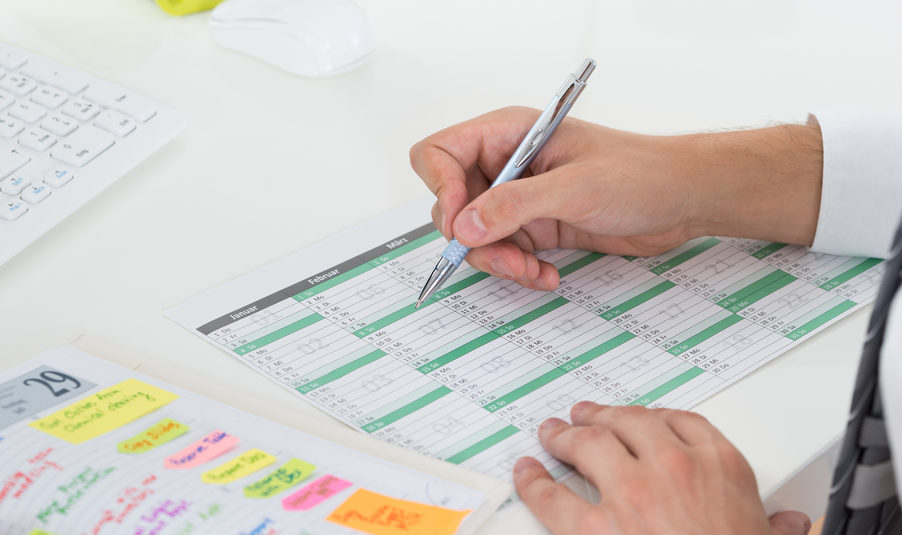 The MUT received extensive feedback from SMT members regarding the protocol and the way it shall affect timetabling. SMT members are clearly up in arms after seeing that MEDE pursued with its direction to schools since March to produce standard timetables without any adjustments for scenarios. The work carried out by SMT members on classification and timetables is extensive and it takes months to produce a timetable which works. The health protocol implementation evidently requires considerable changes in timetables. The union is informed that most SMT members are currently in the process of going through respective timetables to affect changes.

Whist this is clearly a requirement in the circumstances, the MUT directs SMT members to refrain from providing updated timetables to MEDE until there is a clear direction. The MUT also advises SMT members that clear parameters will be provided to respect the protocol so any work on timetables may be in vain without having the said parameters. This to avoid further duplication of work. The MUT is currently in discussions with the Ministry to agree on the said parameters.

To this effect a meeting is being scheduled as per separate news item HERE.