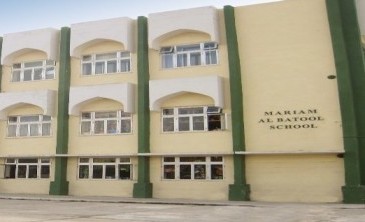 The MUT wrote to DIER following meetings held some weeks ago at the DG’s office (DQSE) regarding Mariam Al Batool, after which a list of ‘redundancies’ from the school was submitted followed by feedback by the DQSE. The Union stated that it is still concerned about the situation and requested DIER to provide its position on this list of ‘redundancies’ so that these are made according to Industrial legislation. The MUT stated that it is imperative that the issue is cleared at the earliest as it is aware that the school will be carrying out terminations in the coming days.