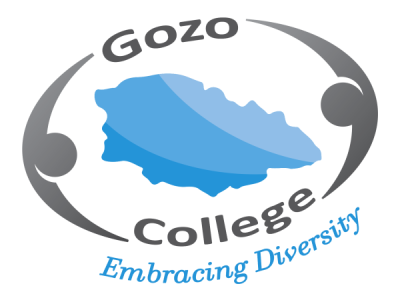 During a school visit earlier this week, the MUT was informed about the changes proposed for the Victoria Middle School. Evidence reported during this school visit, including a reply to a Parliamentary Question (PQ), clearly confirms that a decision has been taken without the involvement of anyone within the school. It is unacceptable that staff working at the school are not informed about very important decisions being taken that will impact their working life significantly in various ways.

On the MUT’s part, it was not aware of these changes before the school visit and in fact, prior to the school visit, MUT enquired specifically with MEDE about any plans regarding the Middle School in Victoria and MEDE officials put the blame on the school for panicking for nothing whilst affirming that there were no concrete plans. This clearly shows that there was an attempt to hide decisions, which now it transpires that they were taken months ago, and which will involve a series of changes and future problems for educators at the Victoria Middle School.

The Union is requesting that the school community is respected and that it should have been informed about a proposal which shall have wide-ranging implications. The MUT will continue to look closely into this and into the issues raised by members during the school visit and will report accordingly.