Update – the independent investigative board which never was

Home / Update – the independent investigative board which never was 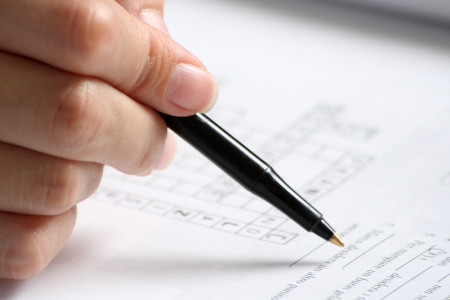 The MUT has given evidence in front of the investigative board appointed by the Ministry for Education to investigate the claim that assessment marks were changed/new marks included for state schools by MFED. Whilst the MUT passed all information to the board during the hearing held, it is pertinent to report that the MUT made two serious objections affecting the impartiality and functioning of the board.

The first was an objection tabled when the MUT learnt that the independent inquiry board was to include a high official within MFED whose remit as an office is to oversee the educational services in schools. The MUT has objected strongly about this and following a series of claims, the member was released from the board and another one was appointed. The second objection was tabled following the hearing held yesterday, when the MUT received a request from MFED’s top official who, functioning on behalf of the board in a role which would be that of the board secretary, has requested the MUT to provide the names of members who contacted the union to raise the objections about the marks issue.

The MUT was appalled by this communication, which clearly shows that the board is all but independent from the Ministry. Whilst the MUT will never disclose names of members, having MFED’s top official acting as board secretary in an investigative board tasked with investigating the same MFED is beyond disbelief. The MUT has all the correspondence at hand as a proof of this and shall use it if required.