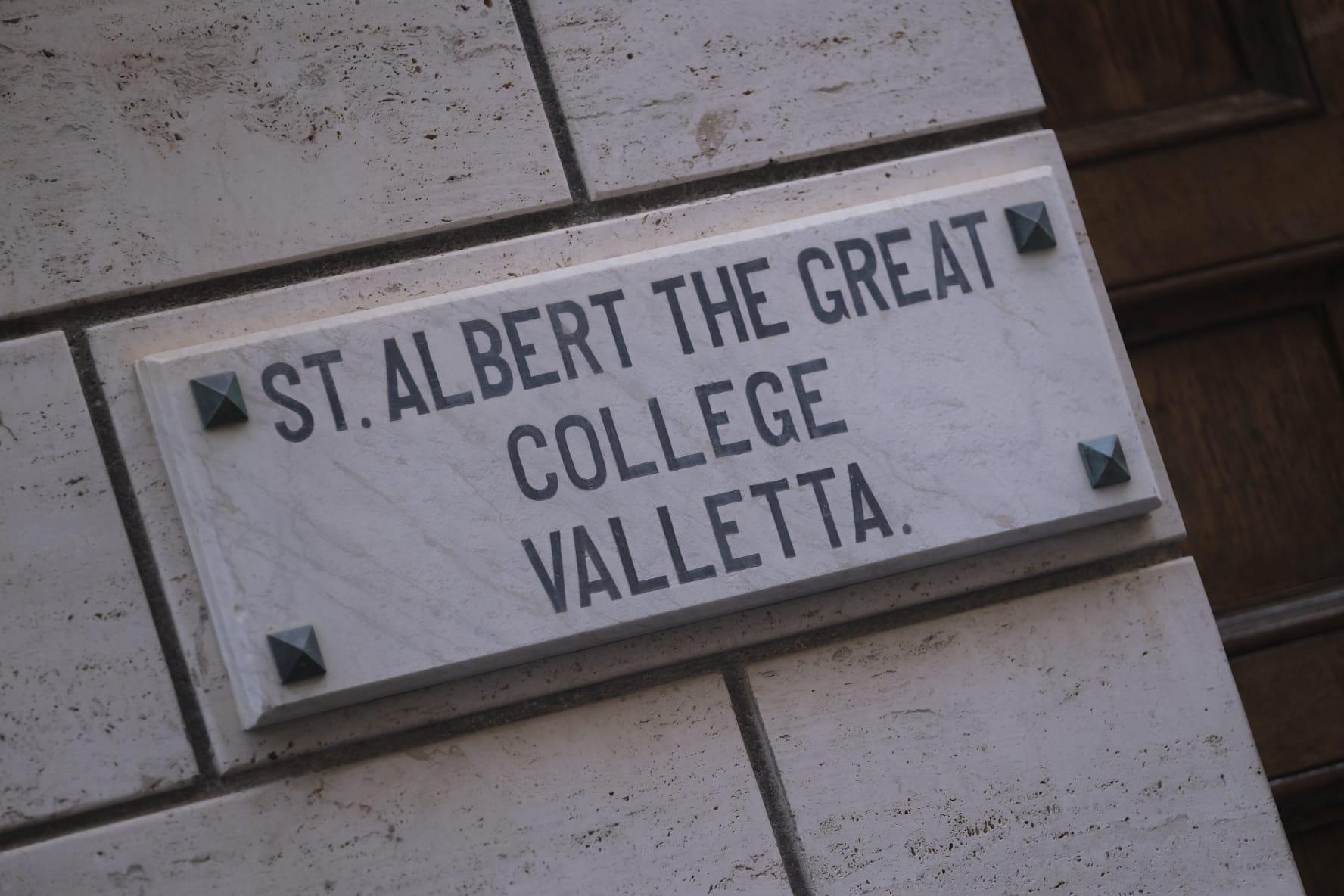 The MUT will not accept that the St Albert the Great College rector, board and province put the blame for the crisis at St Albert on the educators and their union. It was clear from the onset, starting from the dismissal of the Head of School, that the College was taken over by an incompetent rector and board who took all actions to attack their employees and who declared a war against the union representing educators.

The union has always been consistent in its position and it always stated that it shall be collaborating with the Dominican Order towards the reopening and running of the school only when the board and rector resign or are removed from office. The MUT knows well the situation of the school and the hardship incurred by educators and students alike through the decisions taken unilaterally by the rector and board. Following the dismissal of Mr Mario Mallia, which is now in front of the industrial tribunal, the rector and board carried out a vile attack on their employees which consisted in:

– A police report followed by the initiation of court proceedings against an employee for a facebook post criticising the rector;

– Repeated false assurances, inconsistencies, and reported threatening behaviour which led a considerable number of employees including teachers, LSEs and administrative staff to resign. The percentage of resignations of educators from primary is higher than that in the secondary. The resignation of both members of the senior management team in primary, has left the primary with no SLT member other than the rector as the self-appointed acting head. This also led to the resignation of a member of the senior leadership team of the secondary school, with just two assistant heads remaining in employment;

– A legal letter to the remaining two Assistant Heads, which has been received yesterday, whereby the rector is threatening with police reports, reports to the data commissioner, and legal action for personal liability for following union directives. The MUT and its members deny that the remaining two assistant heads have withheld any data pertaining to the school. This data is available in the school online systems but the rector lacks the skills of accessing and interpreting it.

Consequently, the Union is informed that a number of parents have removed their children from the school and transferred them to other schools.

The latest development came about from the state of panic of the rector, who is not in a position to guarantee teaching and learning of students as from Monday. To date, the school does not have a timetable, student allocation in different classes, options groups, LSE allocations and a myriad of other preparations necessary for the running of the scholastic year. The school does not have an operating license after it failed to obtain one to date due to the poor administration and management of the same.

The MUT is not sabotaging anyone but the sabotage was instead carried out when an incapable rector and board fired the Head of School and took over a college without even knowing how to run a school. This was evidenced even recently, when it transpired that the rector does not even know how to access student data already available to the school in their central system to run the timetable. The rector, in a vile attack, also expressed during the meeting held this afternoon, is shifting the blame on its educators and union when the blame should be shouldered by himself and his board who created this critical situation for the school community consisting of educators, student and parents.